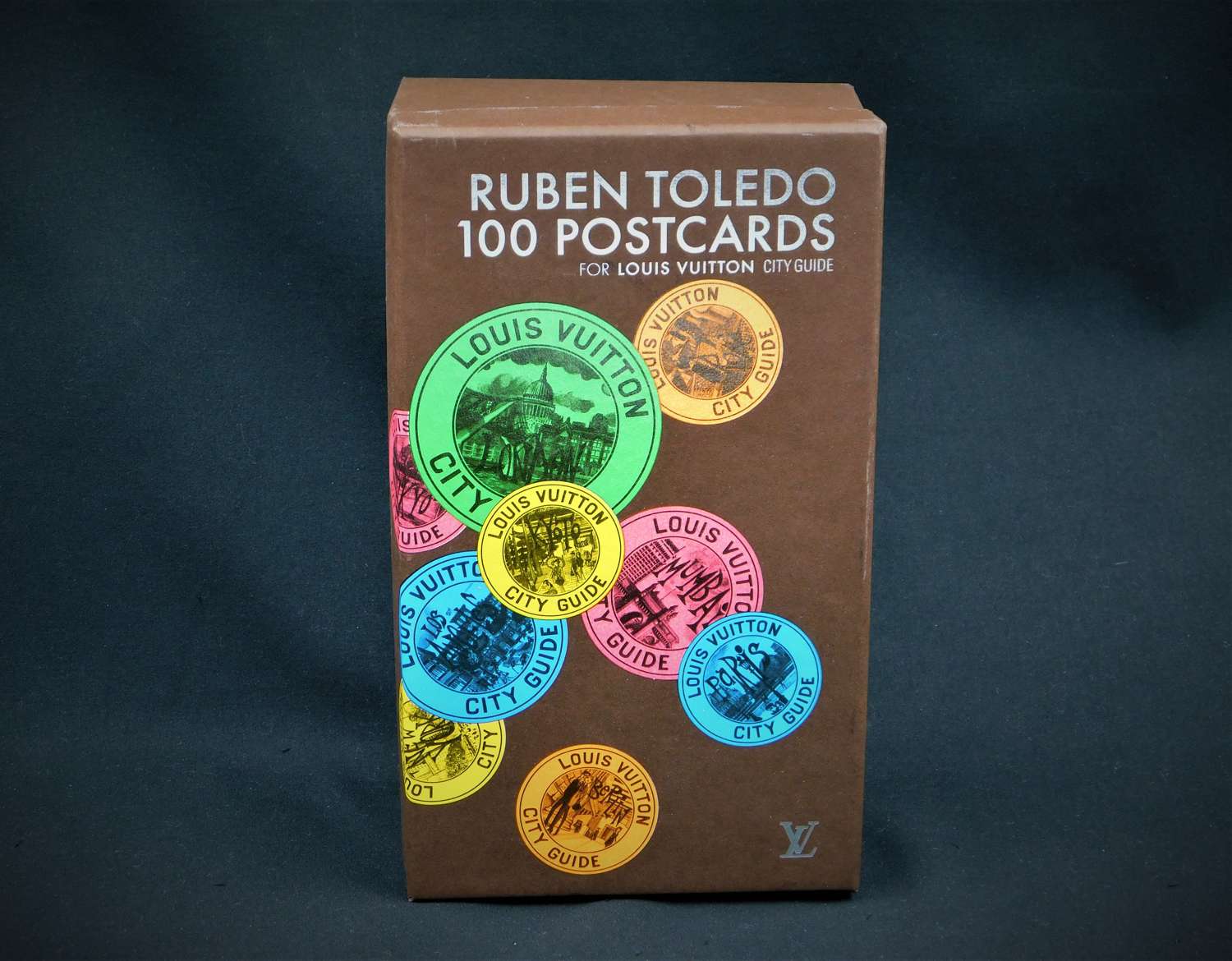 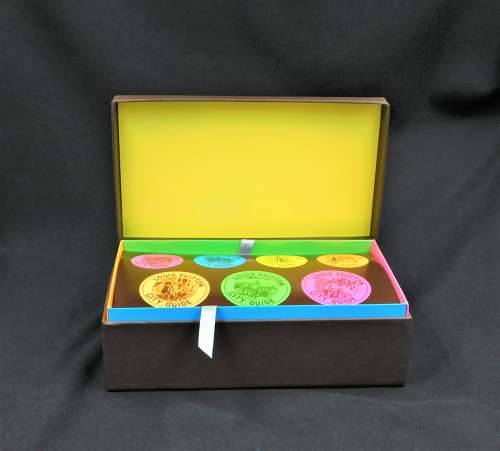 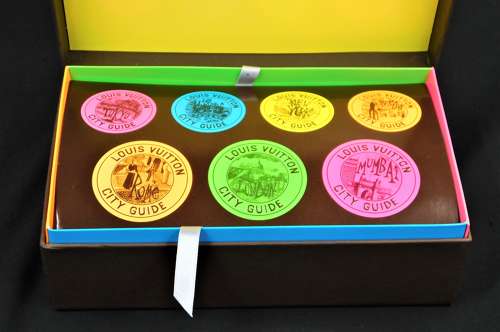 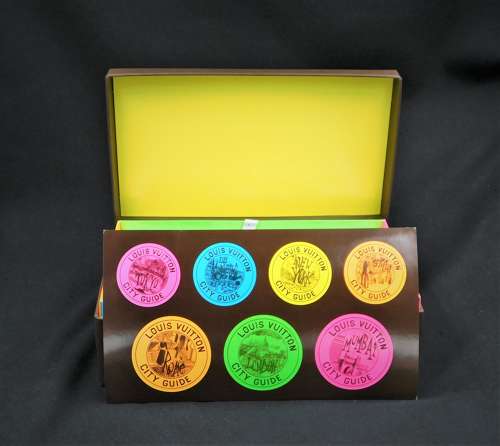 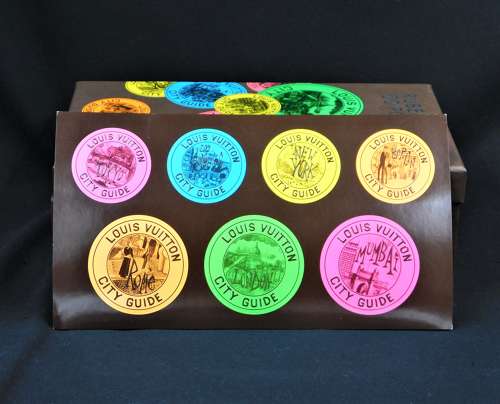 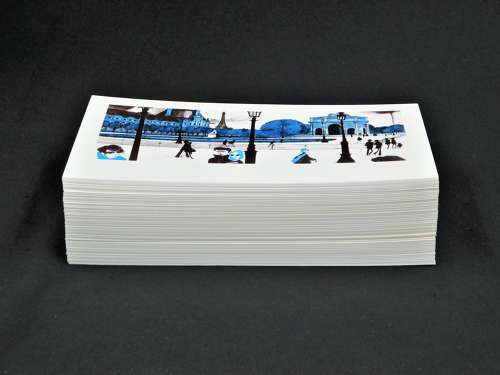 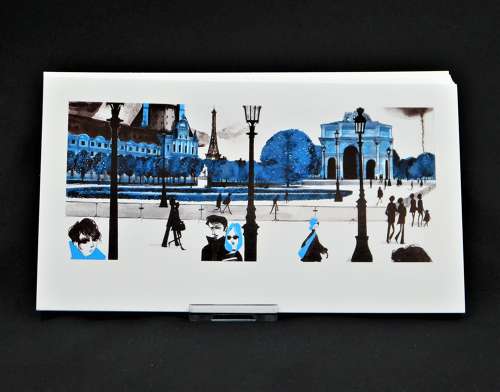 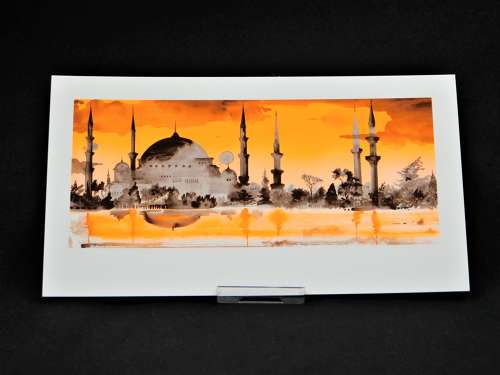 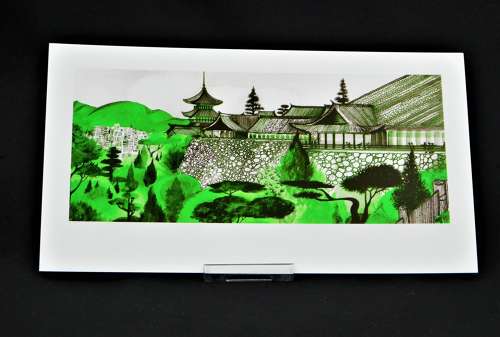 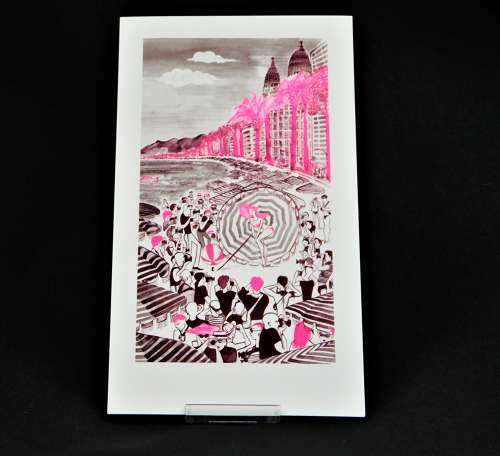 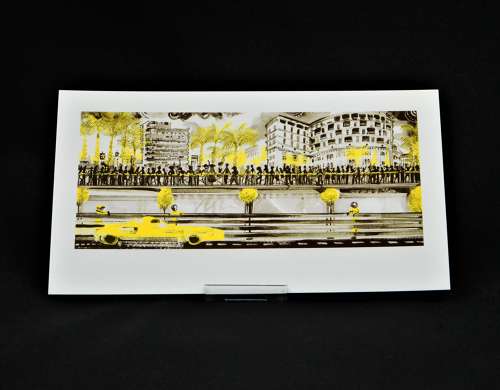 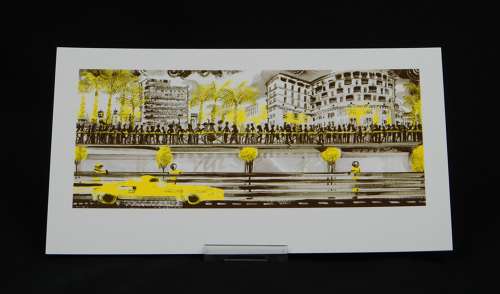 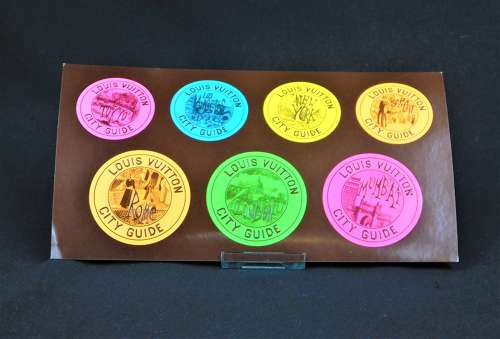 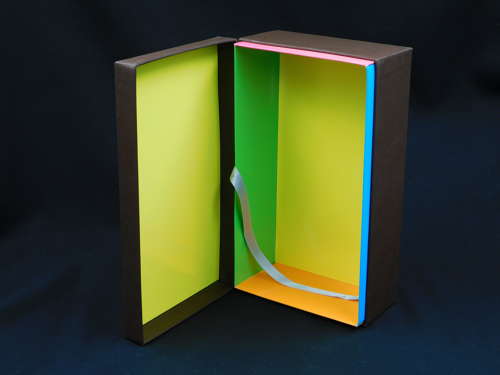 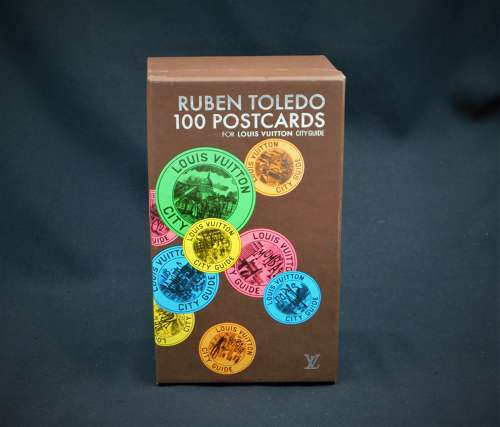 The postcards are in immaculate unused and barely handled condition.  The card with the Louis Vuitton stickers shows a little wear to each corner but it is minimal.  The box is in excellent condition as per the photographs however one it doesn't sit flush to the base of the box on one side so I think it is slightly misaligned.  The lettering and graphics on the box are pristine.

Please fill in the information below

Can we also interest you in these?